Profanity is a topic that usually doesn’t come up when learning a new language at an official institution, nor while learning our native language. Yet, you can’t deny that swear words are a significant part of human communication. As a matter of fact, it has an important survival purpose that actually serves several distinct functions. I won’t bother you with the science behind it, but let me just say that it’s always a good idea to be aware of what’s insulting and offensive in another language. By no means, I write this article so you can randomly insult people. I just think it’s important to understand the intentions of others and also to be able to use some swear words in situations where you might actually need it. Therefore, I’ll share a few common and useful Turkish swear words, curse words, and insults with you. 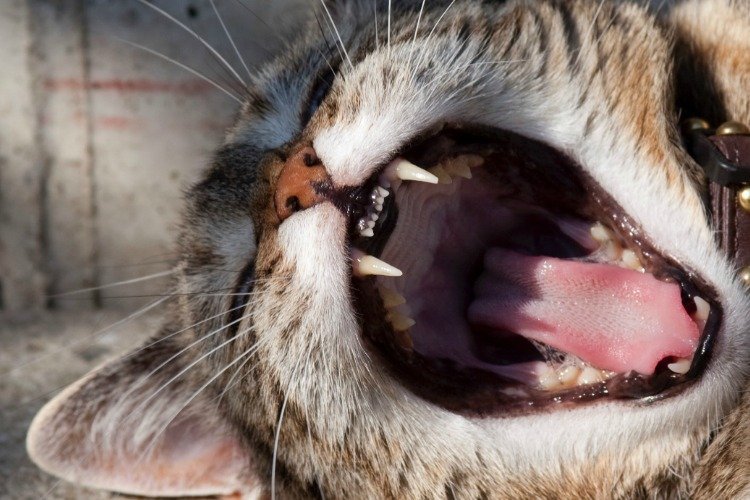 Tip: check also this article, if you are looking for funny Turkish sayings, instead of swear words, curse words, and insults.

You can use this, for instance, to say that someone has to fuck off, but it is also common to say to a close friend if you want to say that you don’t believe what he or she is saying. In that case, you can also add ‘lan’ to the end and the meaning would be something like ‘that’s bullshit’ or ‘stop it’.

In a like manner, you can as well only the verb ‘sikter’ to express disappointment.

I think this speaks for itself.

Orospu çocuğu – Son of a bitch

You can use this word not only to call someone crazy or insane but also to curse at someone. Additionally, you can say this as well to make fun of a friend who seemed like he or she had a dozen coffees at once.

This is usually uttered in a ‘playful’ way to tease your spouse, for example. But at the same time it also literally means what it says and you can use it to describe someone who is rude.

I have nothing to add to this except that you can also use ‘sus’ or ‘hişt’ if you are really angry.

I’m not really a fan of this word because it is usually used to degrade a person. Yet, it might come in handy if you are, for instance, a woman traveling alone.

Something you say particularly when you are really pissed about something.

This offensive word quite the same meaning as ‘terbiyesiz’ and is used for a dishonourable, debased person.

This word is used for cock, dickhead, etc. But to refer to the vegetable cucumber you’ll need to use the word ‘salatalık’.

You use this for a stupid or foolish person, either serious or in a playful way.

You can use this in the context of ‘fuck off’ or ‘fuck you’.

This is an offensive word for someone who behaves inhuman.

You can use this offensive word to call someone a dog.

This insulting word is used for a person, especially for a man, who behaves badly. Further, it actually is also used between people that a very intimate. Yet, I would not recommend you do so unless you are very sure about your relationship.

What are a few of your favorite Turkish swear words?

by Nena
Join the Conversation